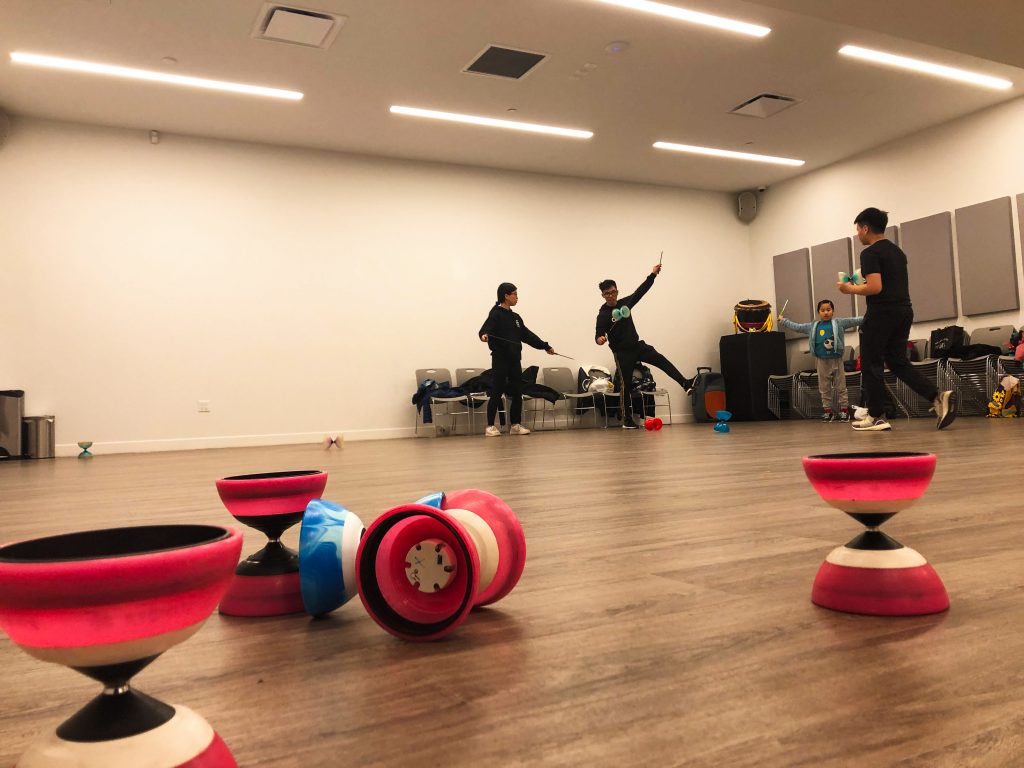 Glow Community Center celebrates as it’s first Diabolo class kicked off Saturday 11/9/2019. Students learned the fundamentals from equipment to basic acrobatic tricks. Instructor Graham Lo and students will be working for 10 weeks as they prepare for their showcase at the end of the season. Student ages and skill range from 6-13, some are new learners while some are seasoned performers. 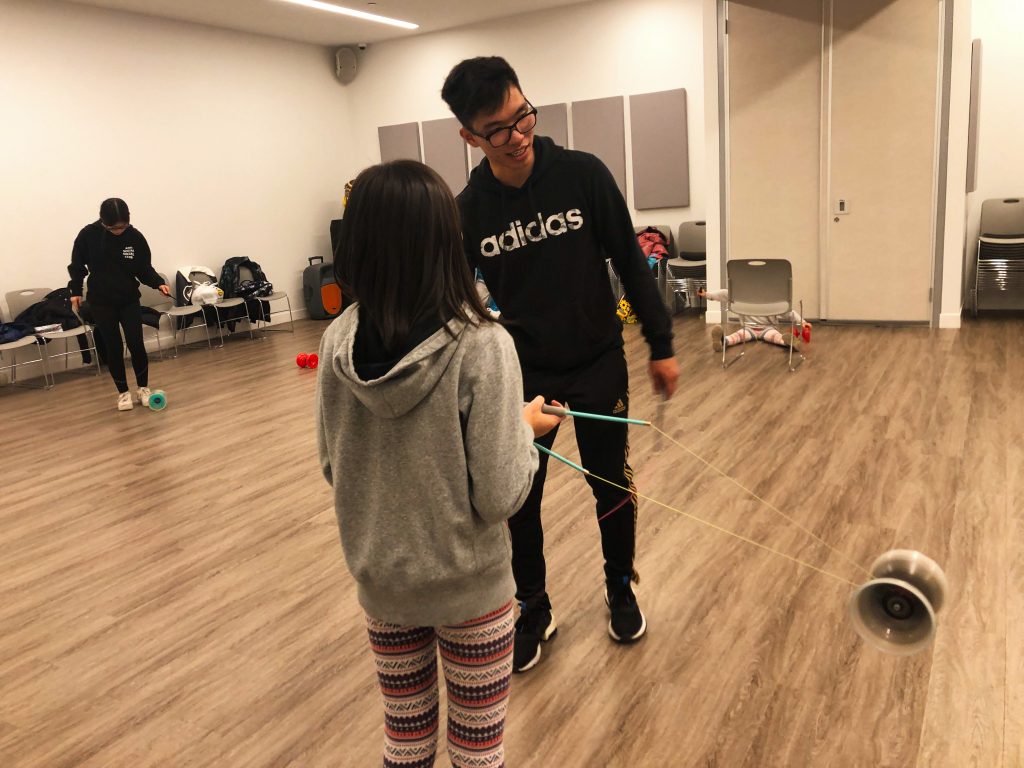 Diabolo also known as Chinese Yo-Yo has been a favorite past time among the youth in many cultures… The Diabolo following in the US has only reached of recreational where as in many Asian countries have reach competition levels. Graham Lo has been traveling too many of these countries to compete internationally and has a strong passion to grow the Diabolo culture here in his home state of NY.

Diabolo skills can be from simple to acrobatically intricate with musical choreography routines. Evolution of the sport has spurred on many new accessories and yoyo designs from whistling yoyos, yoyos that light up, attachments, batons and strings made from various materials for improved handling and style.

Graham Lo has a vision to host NY’s very own Diabolo competition as soon Glow Community Center students are at a performing level. Although not officially released, Graham Lo has hinted at a regional invitational tournament with multiple events from teams, to duo and solos, and also specific skills and tricks event. Prizes considered are cash prizes, advancement to a national and/or international event, and additional training clinics. 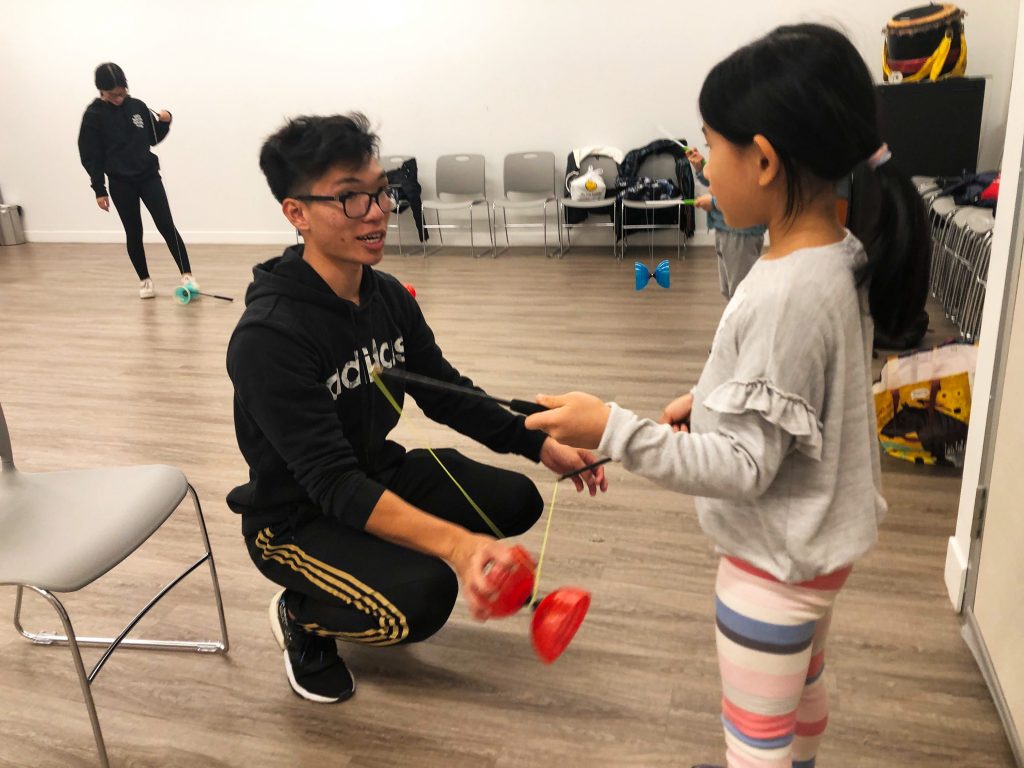 With the coming of the performance season, students will be working hard to create and design their performances with song choices, tricks and transitions, and of course yoyos that provide an enhanced audience experience..

Be sure to come by and catch a class Saturday 2:30pm – 4pm. We offer free trial classes for those who are interested.